PGW Books in the News 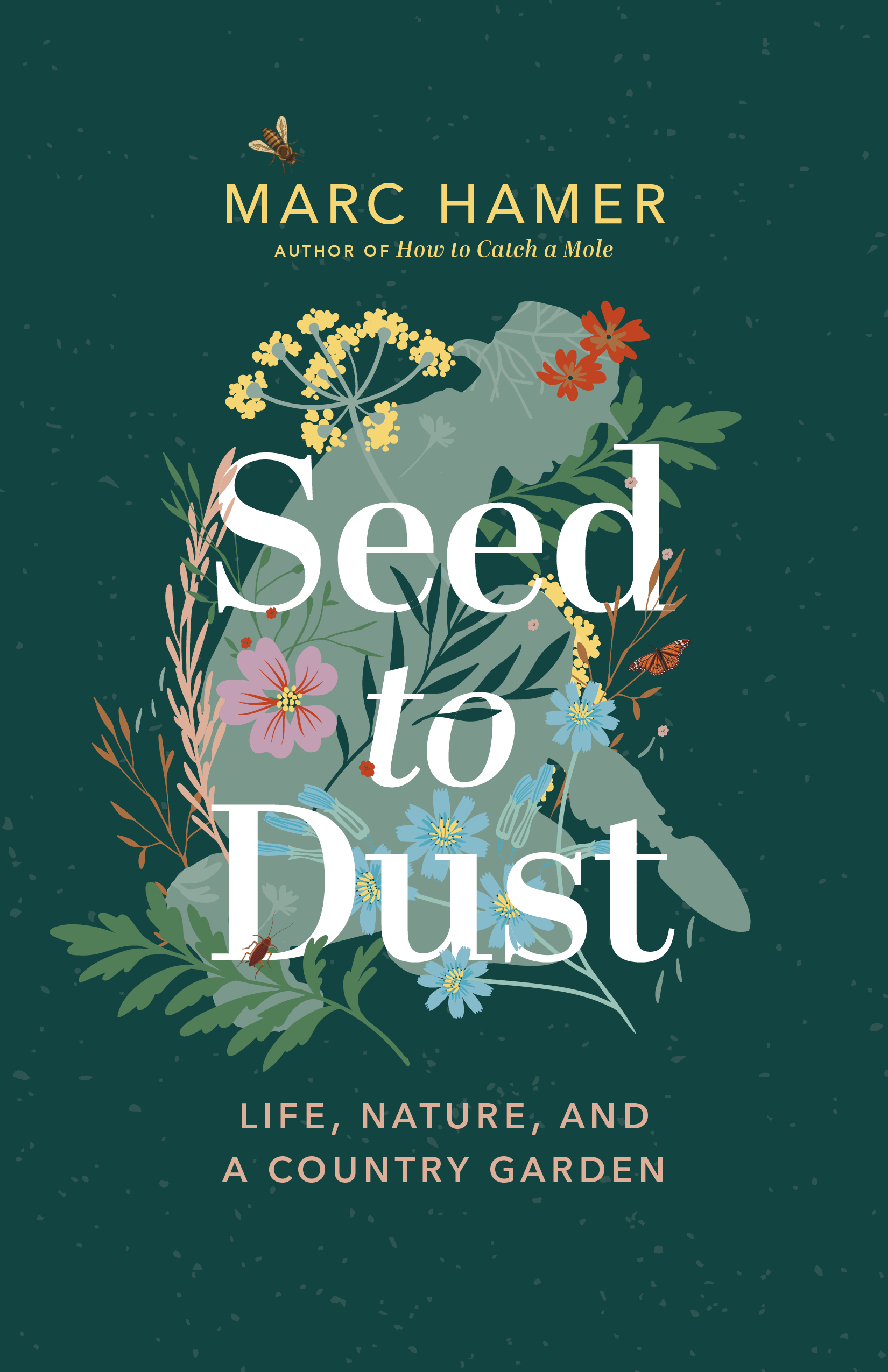 May 2021 Indie Next Pick! “This book has the kind of calm coziness that will leave your mind abuzz with wonder and reflection about the natural world, gardens, and our place in them. Gardener or not, this book has lessons for us all on the kind of patience, quiet, and listening we could use a bit more of in this world.” —Jacob Rogers, McNally Jackson Books, New York, NY 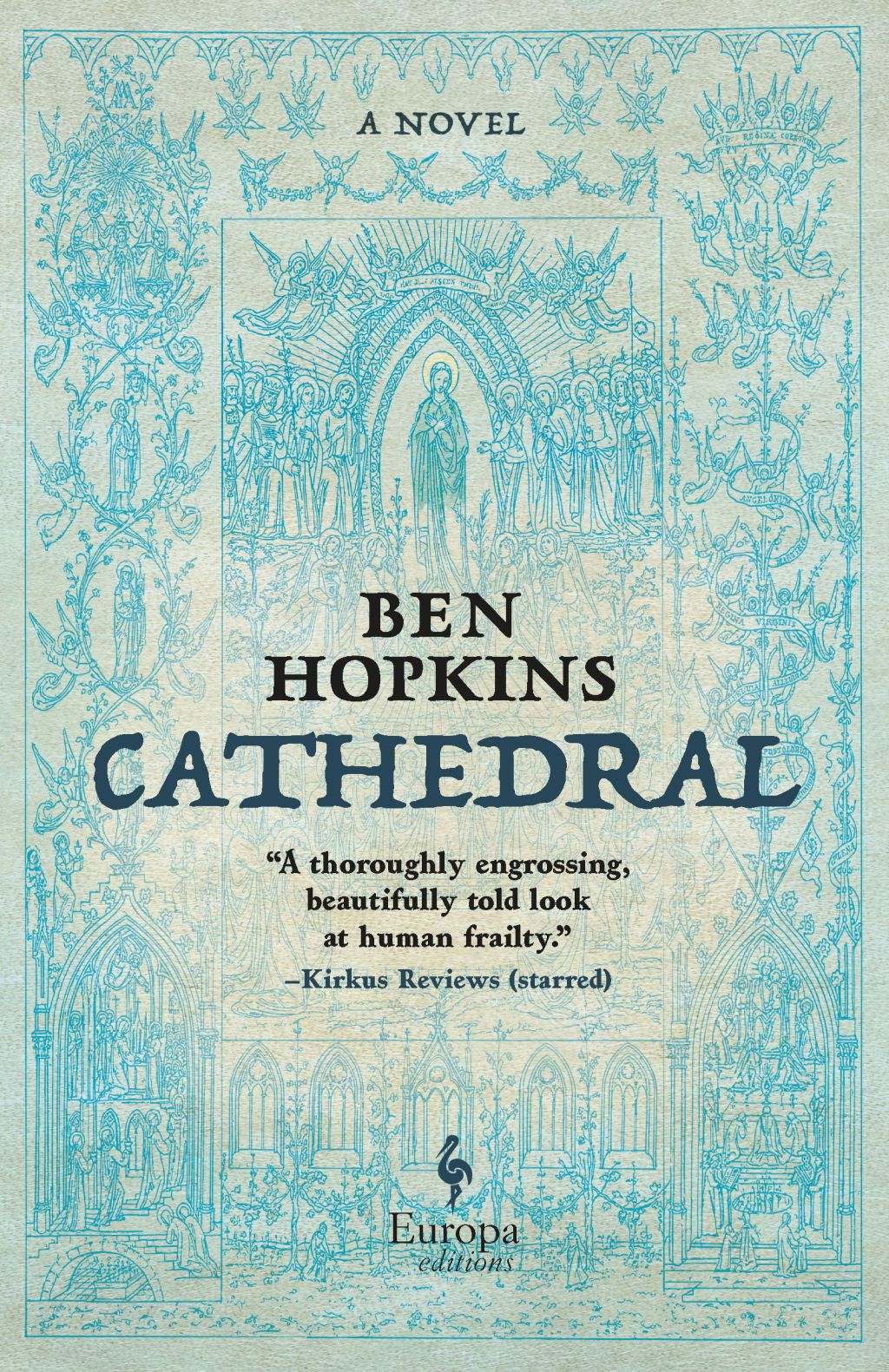 “Set in Germany, this ambitious début novel begins in 1229, when a young serf buys his freedom and becomes an apprentice stonecutter, working on the construction of a cathedral. ‘It will be made of the mortal Stuff of this World,’ his master says of the project. ‘But it will point, in all its stones and mortar, to He who laid the cornerstone, the foundations of the Universe.’ As the edifice rises and decades pass, Hopkins weaves together a multitude of voices to examine the relationship between medieval worship and the era’s politics and economics. The resulting epic is both sweeping and human.” - The New Yorker 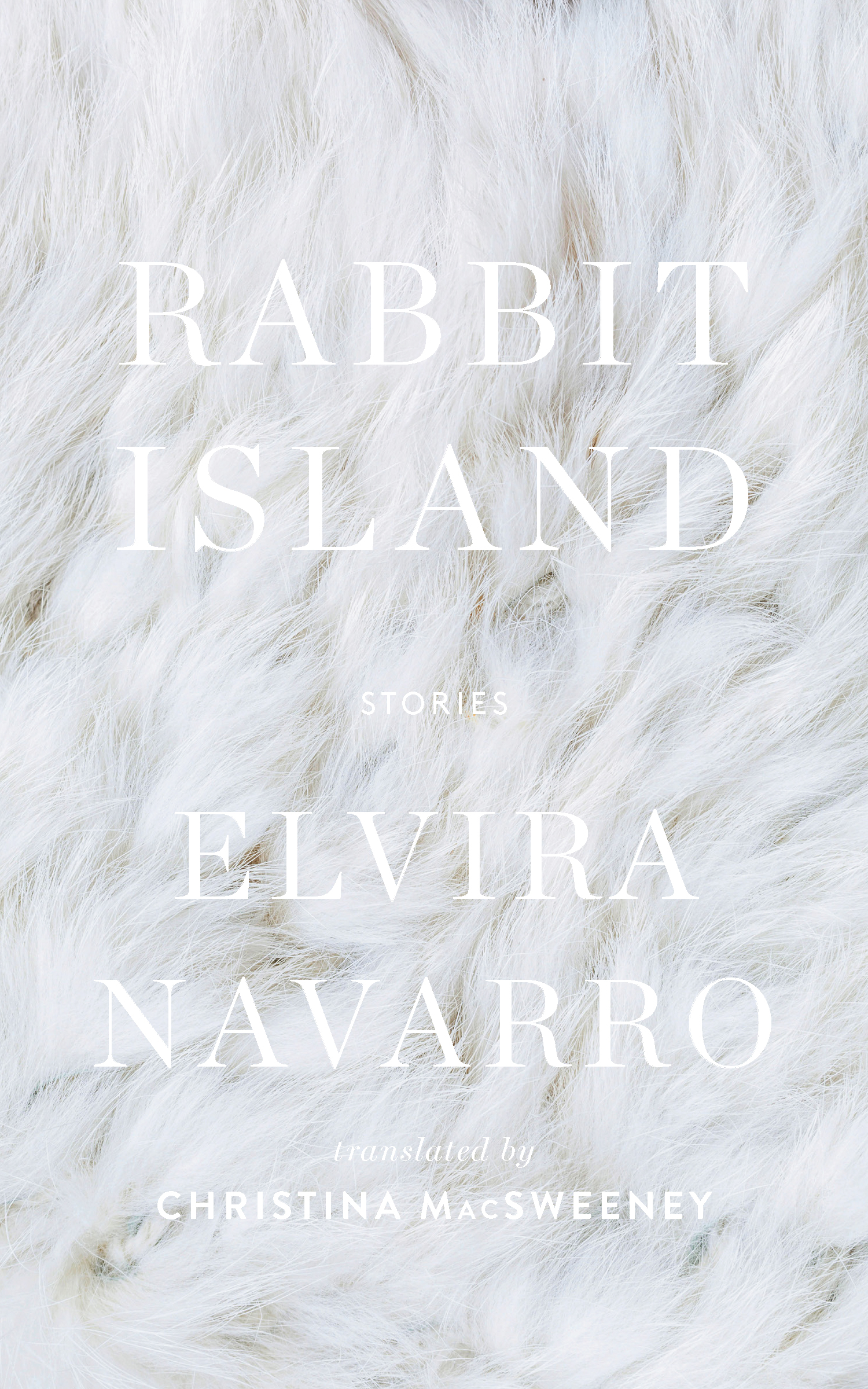 “In this impressionistic, dreamlike collection, Navarro, a Spanish writer, deploys surrealism to comic, haunting effect: a floating grandmother, a pawlike appendage growing from an ear.” - The New York Times, New and Noteworthy 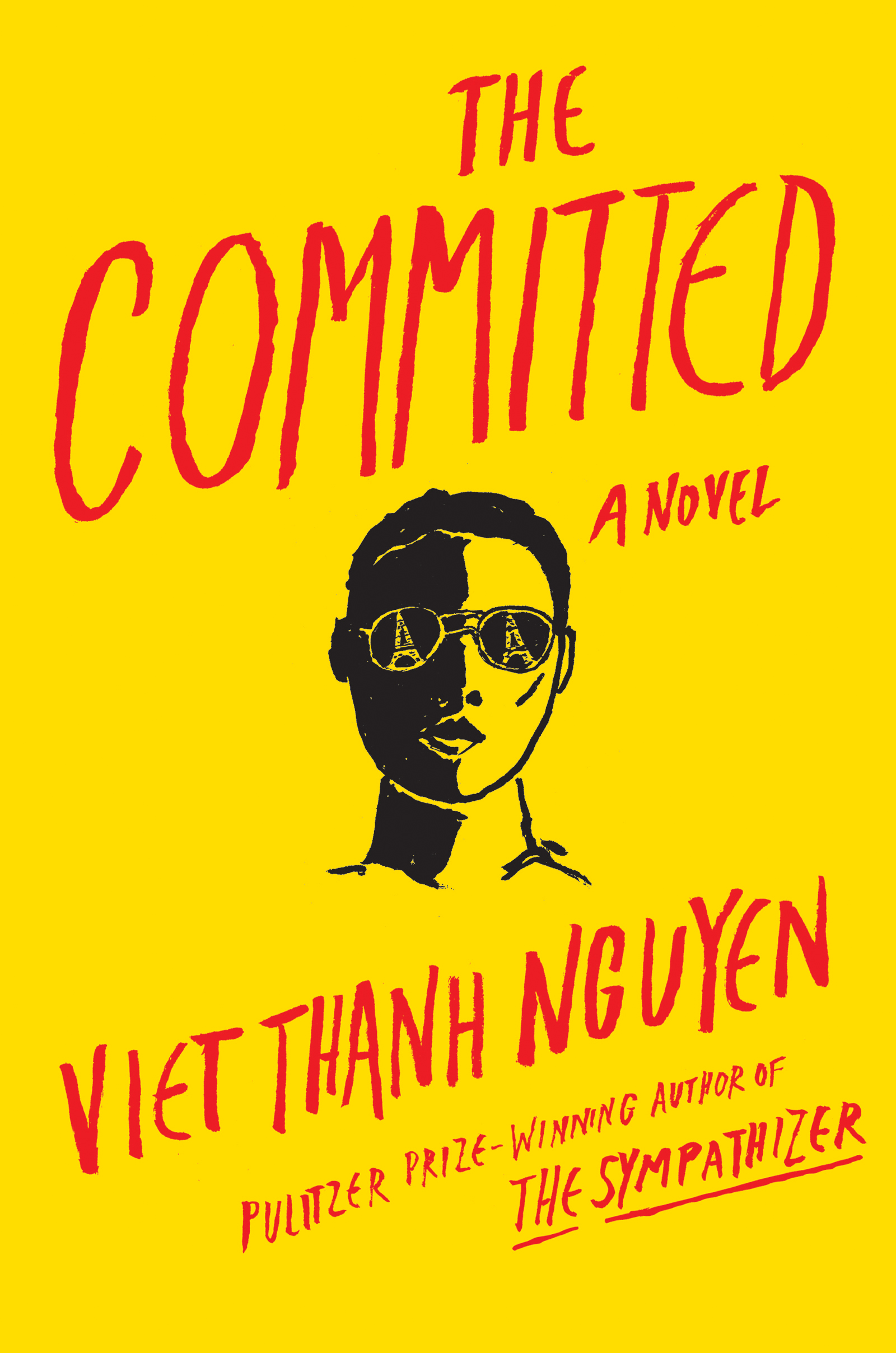 “Equal parts Ellison’s Invisible Man and Chang-rae Lee’s Henry Park, Nguyen’s nameless narrator is a singular literary creation, a complete original. Fortunately for us, this tormented double agent is back for another serving of ghostcolonial discontent in Nguyen’s showstopper sequel, “The Committed.” … The novel draws its true enchantment — and its immense power — from the propulsive, wide-ranging intelligence of our narrator as he Virgils us through his latest descent into hell. That he happens to be as funny as he is smart is the best plus of all.” - The New York Times 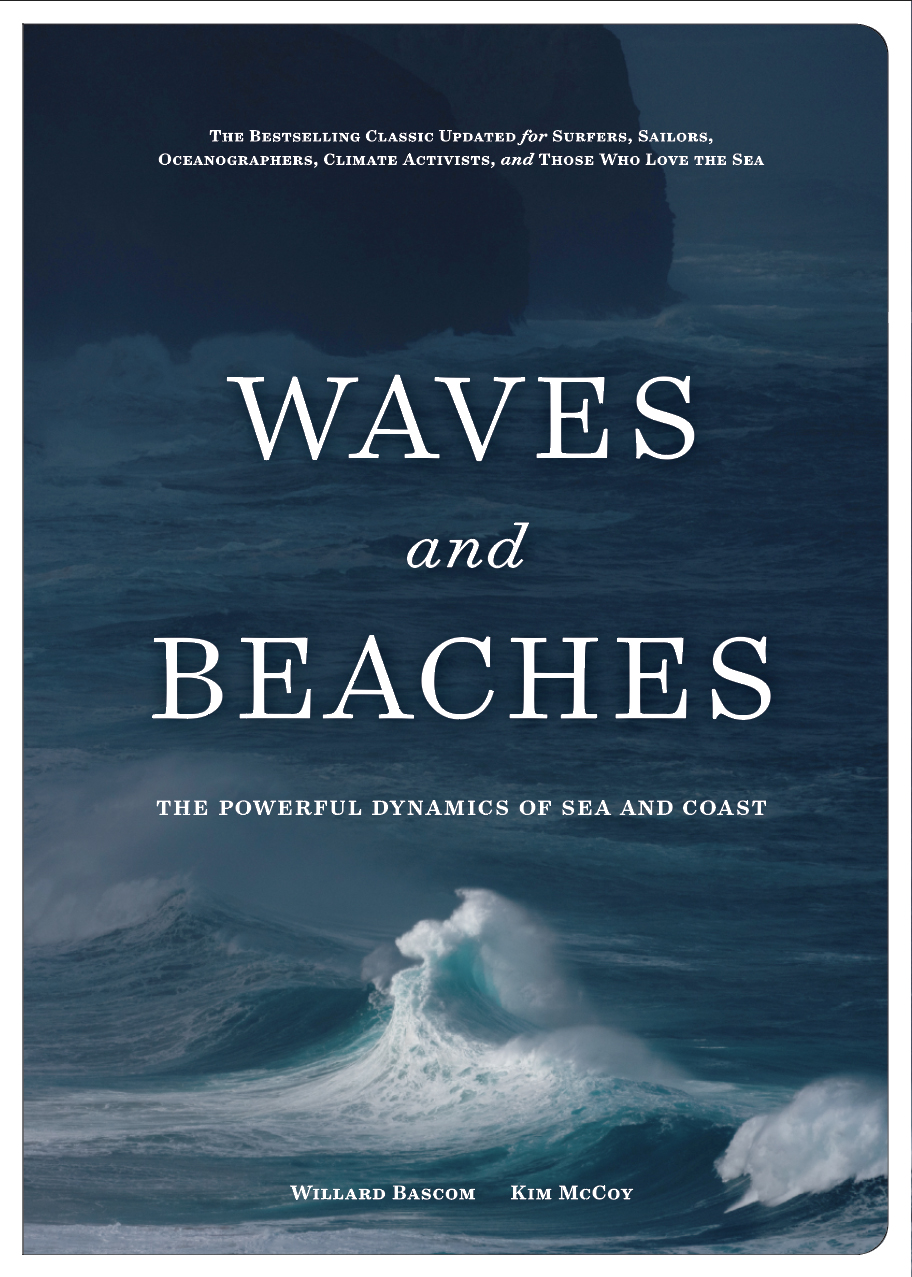 "A fascinating conversation with Kim McCoy, an oceanographer and co-author of the book: Waves and Beaches: The Powerful Dynamics of Sea and Coast. McCoy discusses the ongoing physical, chemical and biological impacts that rising sea levels are having on our beaches and coasts." - NPR affiliate KPCW This Green Earth 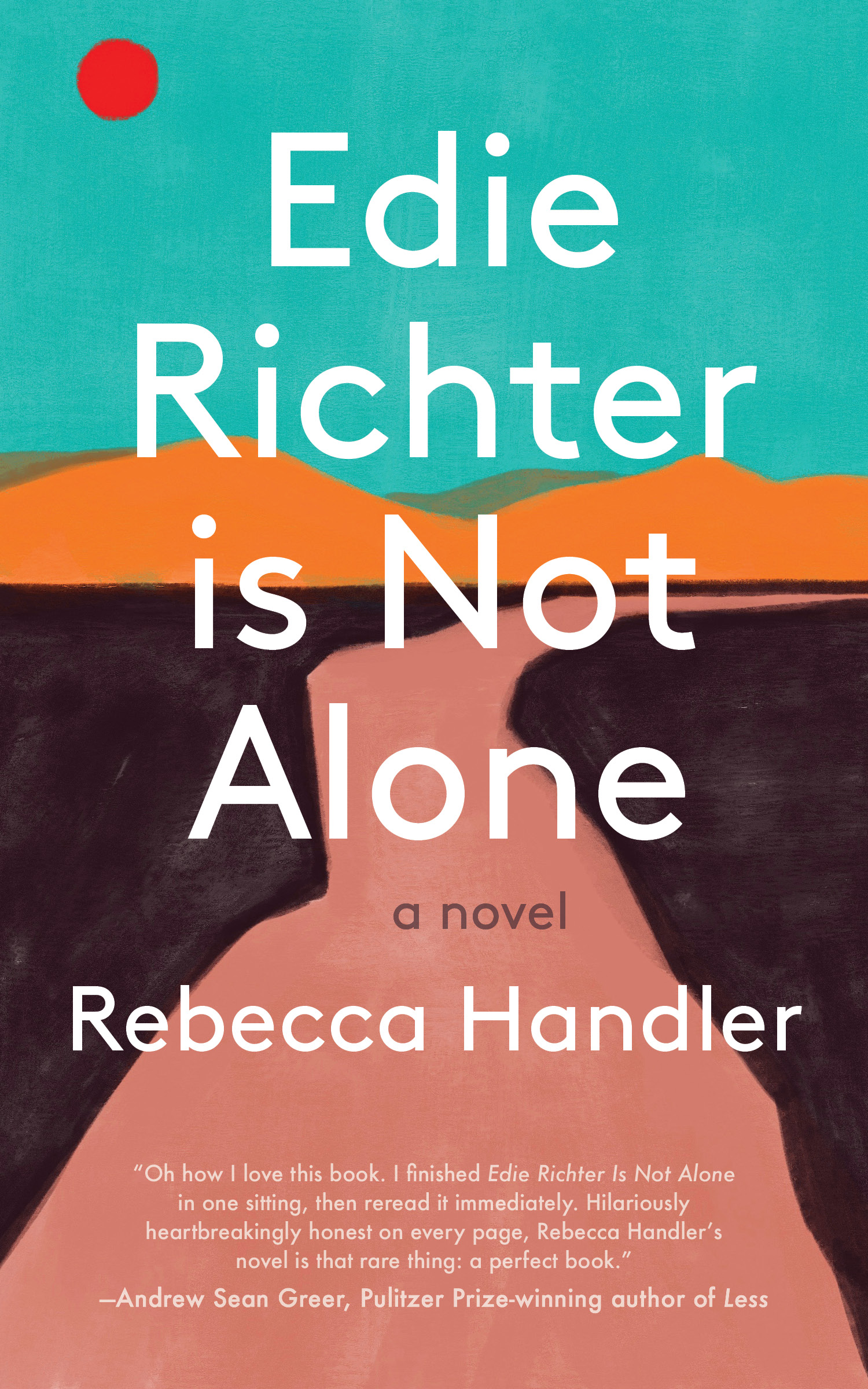 Edie Richter Is Not Alone by Rebecca Handler (Unnamed Press) 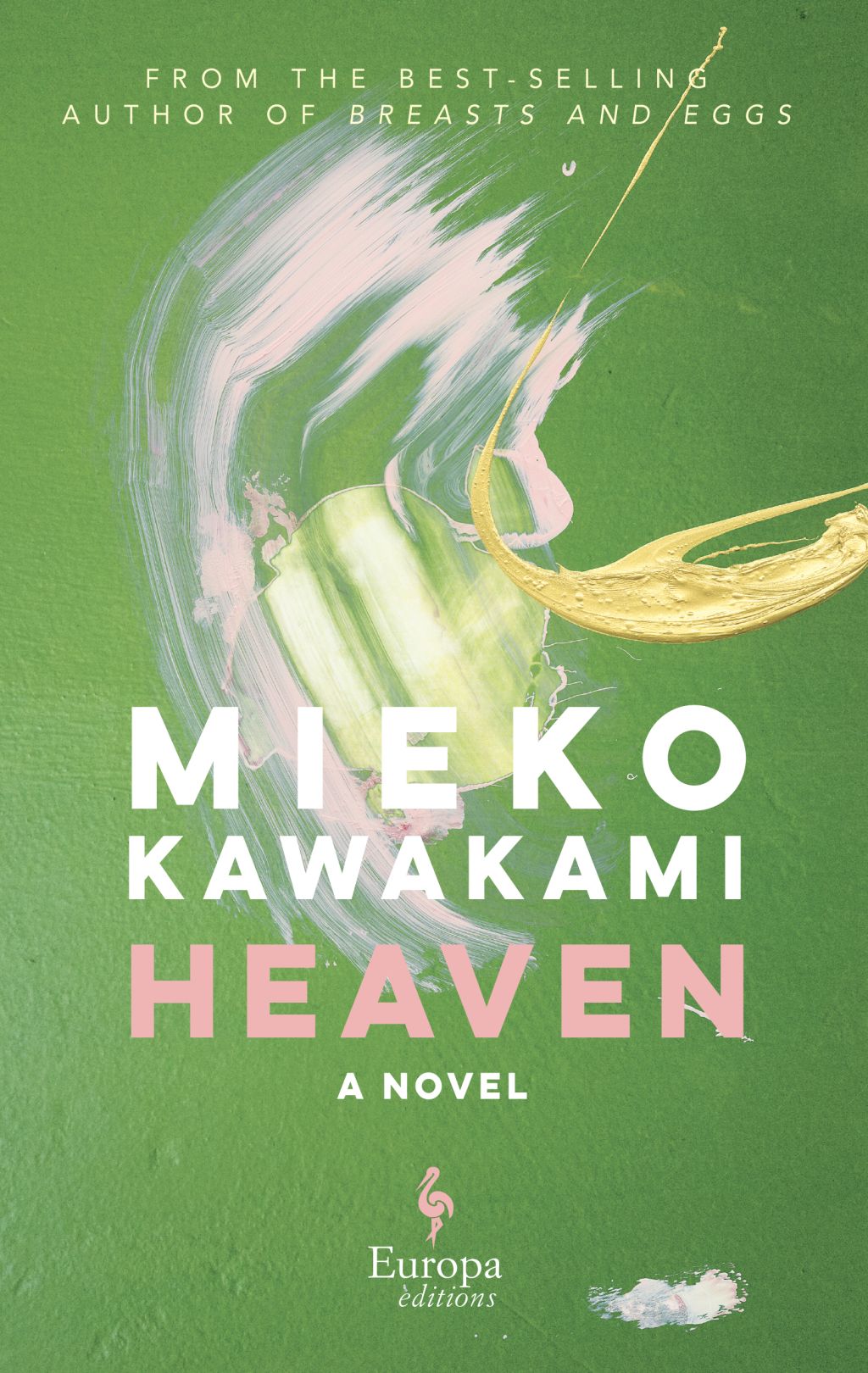 “This novel from the author of Breasts and Eggs (2020) takes on another subject seldom tapped in literary fiction and blows it open with raw and eloquent intensity.” - Kirkus Reviews, Starred Review 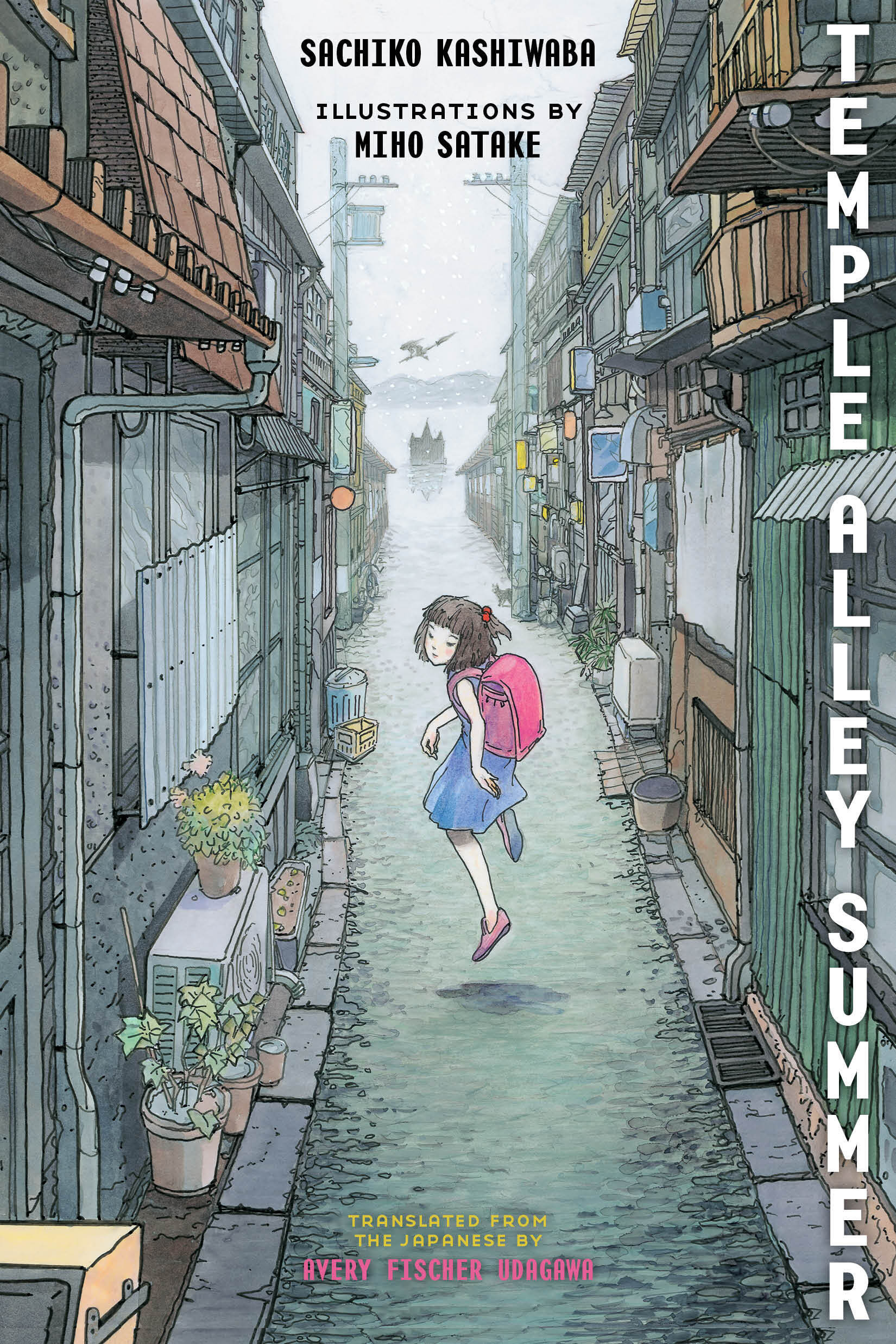 “This imaginative tale, enchantingly written and charmingly illustrated by veteran Japanese creators for young people, has a timeless feel. Its captivating blend of humor and mystery is undergirded with real substance that will provoke deeper contemplation. Udagawa’s translation naturally and seamlessly renders the text completely accessible to non-Japanese readers. An instant classic filled with supernatural intrigue and real-world friendship.” - Kirkus Reviews, Starred Review 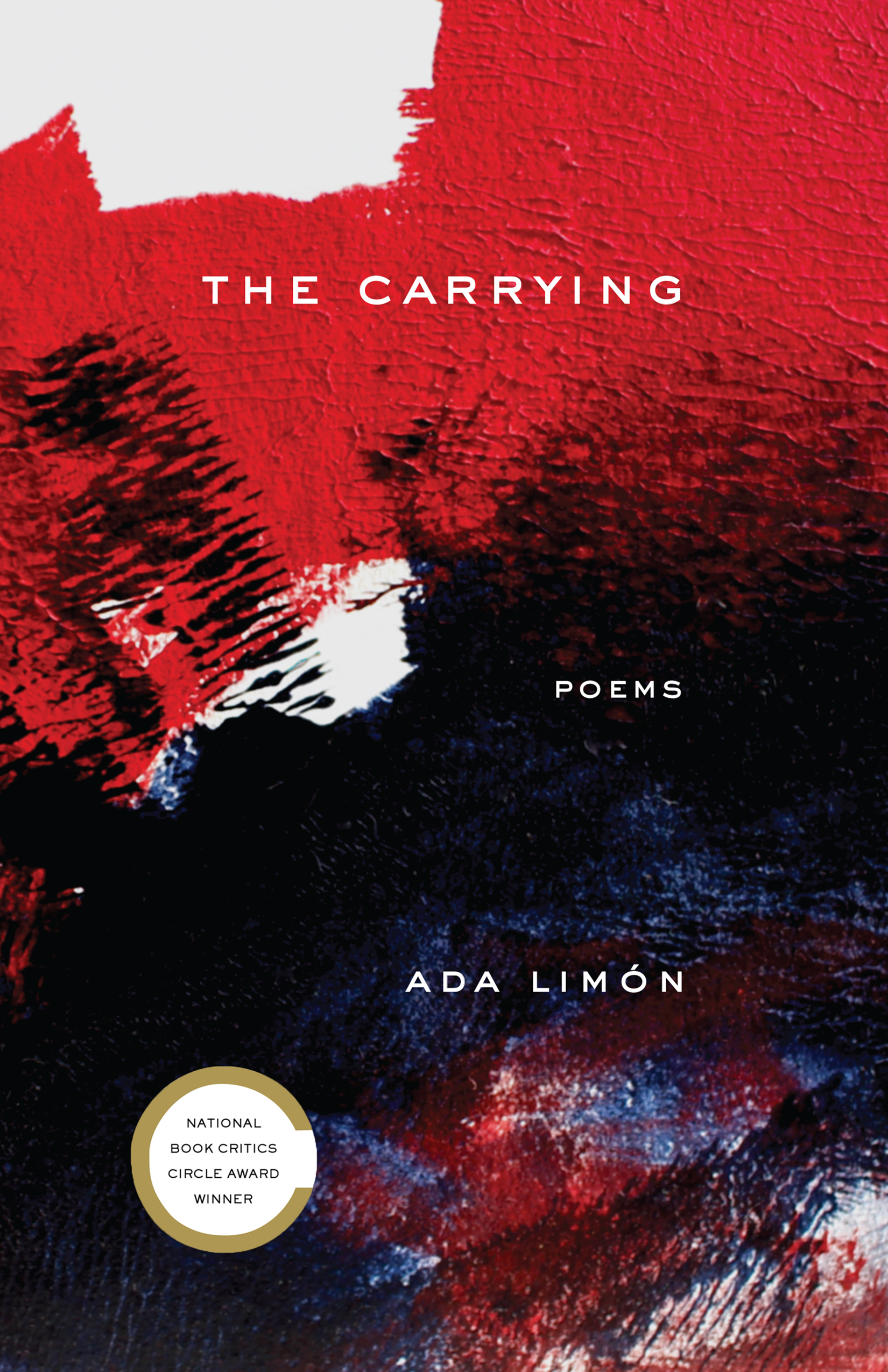 'Ada Limón's Poem "Instructions on Not Giving Up" is the Perfect Anthem for this Spring' - "I can only hope that "Instructions on Not Giving Up" might be just that for someone out there. I'd like to be more like that tree. Opening up to the world again, shaking everything off in the wind, letting trouble blow through me, not blowing me over." - Ada Limón's essay in Oprah Daily